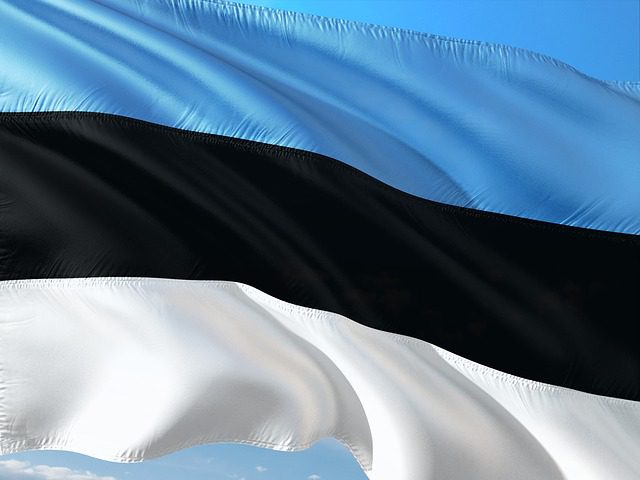 The list above is combination of public and private institutions that allows many different international students to send in admissions and receive various international scholarships to pursue their higher learning education in Estonia.

Since the currency in Estonia is the Euro, this means most foreign students will need to plan ahead budget wish. Because the Euro exceeds the U.S. dollar, as well as, many other national currencies. But students can expect to spend around 300-600 EUR a month on accommodation, food, clothing, and daily needs.

In Estonia, accommodation price can vary based on which season it is, this is because Estonia does experience a seasonal summer tourist boom, and this means prices will go up in some areas.

For college campus dormitories, students can expect to shell out around 150 EUR or if the student chooses to pick a studio flat, that can add up to around 550 EUR.

However, this amount does suggest that Estonia is on the cheaper side when it comes to other European countries.

With any medicine base program, the cost will always be about double the amount of tuition a Master’s degree, in this case, in Estonia, pursing a medicine degree would come out to about 13,000 EUR.

Many languages happen to be spoken in Estonia, such as: Voro, Seto, Russian, German, Swedish, Finnish, (Sign language is used widely here), as well as Estonian and some English. However, it is greatly suggested that foreign students should learn the Estonian language, Finnish, or Estonia Sign Language to help with their cultivation into the country and day to day life.

Description: The Tallinn University Invites Applications For The Specialty Scholarship Program Which Will Be Provided To Interested Applicants Who Are Willing To Undergo A Degree Program At The Institution. This Application Is For Doctoral Degree Students. This Scholarship Program Is Created To Support And Motivate Full-time...

Description: The Government Of Estonia Is Now Offering Estonian National Scholarship Program For All Students Worldwide, Academic Staffs And Scientist. The Scholarship For Master's Study Is Proposed To Help The Degree Study Of Students At The Estonian Foundations Of Advanced Education (HEI). The Education In Estonia...

Description: The Scholarship Program Under The DoRa Plus Action 2.1 Can Be Availed By A Master’s Student Who: Is A Resident Of A Country Other Than The Estonian Republic; Has Not Stayed In Estonia For A Full Period Of Over One Year During The Past Three...

Scholarship Name: Scholarships for Foreign Students at Estonian Academy of Music and Theatre, 2017-2018

Description: Scholarships For Foreign Students At Estonian Academy Of Music And Theater Is Now Ready To Accept Application Form For Academic Year 2017-2018. The Scholarship Will Give More Focus In The Music, Arts And Theater. This Is In The Bachelor And Masters Level Scholarship Program To...

Description: The Estonian Institute Is A Non Governmental And Non Profit Organization Which Aims To Promote Estonian Culture Across Abroad. The Institute Was Founded In 1989 By Lennart Meri. Over The Years, The Primary Goal Of The Institute To Spread Information About Estonian Society And Culture...

Description: The Ministry Of Defence Offers A Scholarship Competition For Graduate Students, This Scholarship Aims To Persuade Young Researcher To Defence Research.  Their Goal Is To Create And Enliven Interest Among Talented Young Students, To Bring Them Closer To The Field Of Defence. The Scholarship Will...