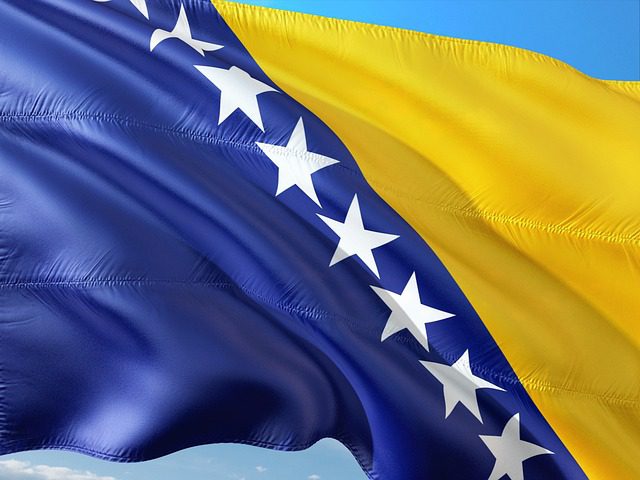 Students who are interested in studying in Bosnia and Herzegovina will find reason information that will help them to navigate this country. From the official language to others languages routinely spoken throughout the country, to what to expect for a month-to-month rent living situation.

Universities in Bosnia and Herzegovina:

This is not a complete list of all of the universities available in Bosnia and Herzegovina. Students can find active and non-active universities while searching on the internet.

Traditional cost of living in Bosnia and Herzegovina has an average estimate of just under $1,000 USD or $983 USD. However, with rent coming to about $300 only. The extra amount will be based on imported goods and transport services, as well as internet and phone bills.

In Bosnia and Herzegovina there is a tuition fee that averages to about 4,000 EUR per year. Here programs may be divided up into semesters when it comes to paying the tuition costs. So, there is a definite idea that the student may be able to pay two separate times to carry on their studies without pause.

Main Languages Spoken Throughout the Country

What are the main languages in Bosnia and Herzegovina? The main languages are Bosnian, Serbian, and Croatian. Since English is not widely spoken throughout this region, students will fare better by learning Bosnian or Croatian. Why not Serbian? Serbian is quite difficult to learn and it would be better if the student was around Serbian more so to hear how the different dialects sound.

Other languages spoken throughout the region or Turkish, Arabic, and Persian.

Description: Columbia University Aims To Bring Together International Students In Compelling World Issues. For The Academic Year Of 2023-2024, Columbia University Offers The Humanity In Action Fellowships. Fellowships Offer Numerous Opportunities For You To Foster Your Academic And Professional Interests. They Can Assist You With Studying...